Sinkholes: Swallowed Alive
About the show
If you thought the ground beneath you was solid, think again! On the heels of one of the most devastating sinkhole disasters in recent history, Remedy Television partnered with Destination America on an hour-long special that detailed some of the most riveting facts and eye-opening stories about real sinkhole threats in the US. The story of the Seffner, Florida man is one of the many tales revealed in Sinkholes: Swallowed Alive. The captivating special, featuring interviews with expert geologists, also informs viewers of options for reinforcing and protecting their own homes from catastrophe.

Along with the production of the hour-long special, Remedy Television also created the entire identity kit & show package including a variety of captivating animations to simulate the re-creation of sinkhole dynamics. Playing off the idea of security cameras, Remedy Television concepted a unique digitally-inspired look that cohesively connected real-life footage and stories with these animated re-enactments to tell the tale of this fascinating growing phenomenon.
network
Destination America 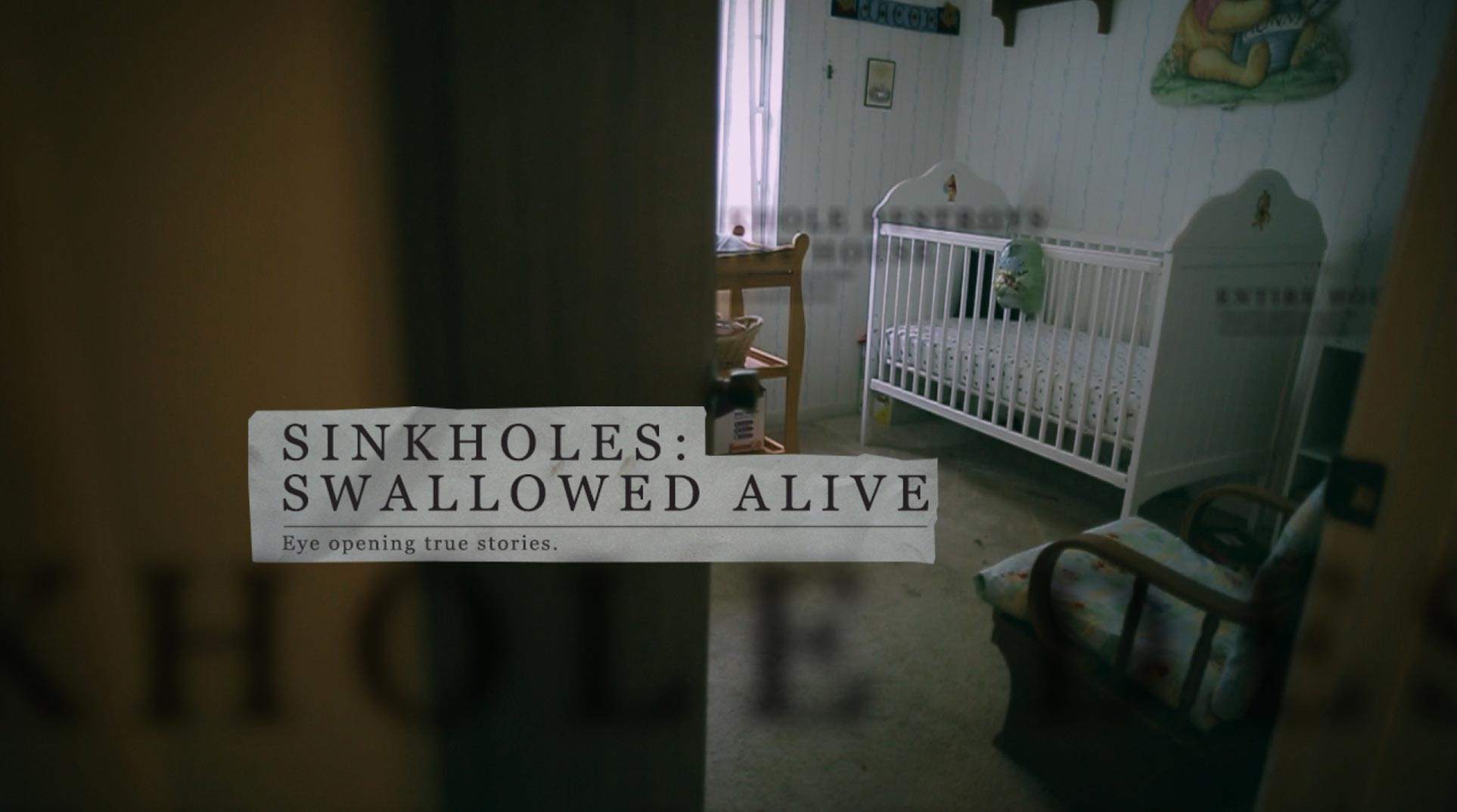 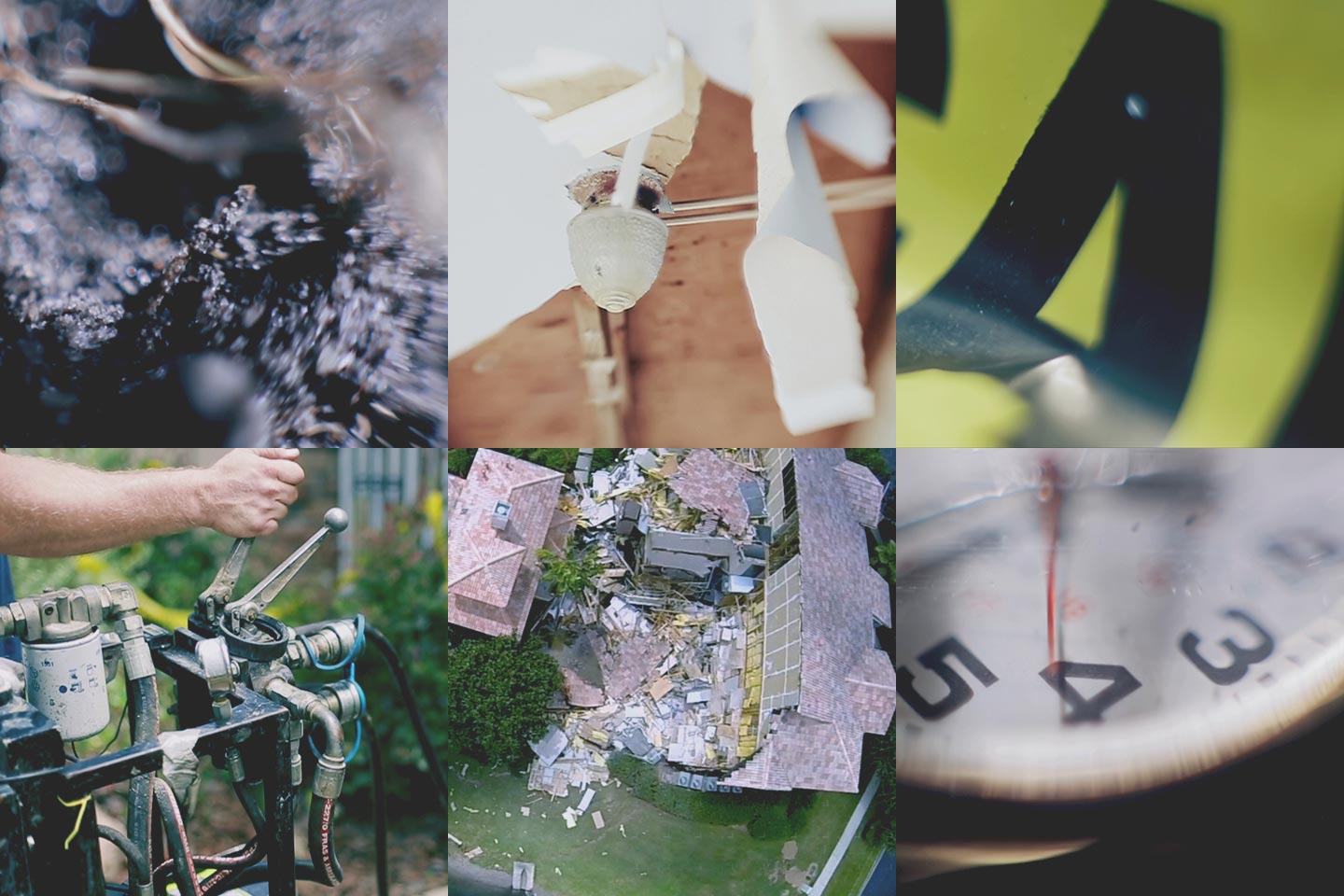