Sheraton Hotels
About the Project
The Heart of Gathering is a short-form documentary and associated social media content that showcases Sheraton’s reinvention. The content celebrates stories from the global community that feature the true power of people coming together.

At Remedy Television, we believe one of the strongest ways to build brand affinity is through storytelling. A continuous conversation that doesn’t just speak to the brand’s communication objectives, but rather showcases its values with content that is not just meaningful, but entertaining to the consumer. We teamed up with Marriott's Content Studio and Sheraton Hotels to create one such story, as the brand embarked on their own transformation.

In this short film, Remedy Television cast a non-profit group whose mission is to bring people together through community art. As part, the team engaged local artist, Cady Bogart, to beautify a Seattle neighborhood and bring a large-scale mural to life. Remedy Television captured the journey unfolding, showcasing the power of collaboration, problem-solving and artistic expression – ultimately illustrating the power of bringing people together.  And as part of the larger campaign, Remedy Television developed a series of social assets and behind-the-scenes content for promotion of the main film, including video, stills, GIF’s, boomerangs and other multimedia assets.
CLIENT
Sheraton Hotels +
Marriott Content Studio
content
Short Film, Social Media Content
Platform
Facebook, Instagram, IGTV, YouTube 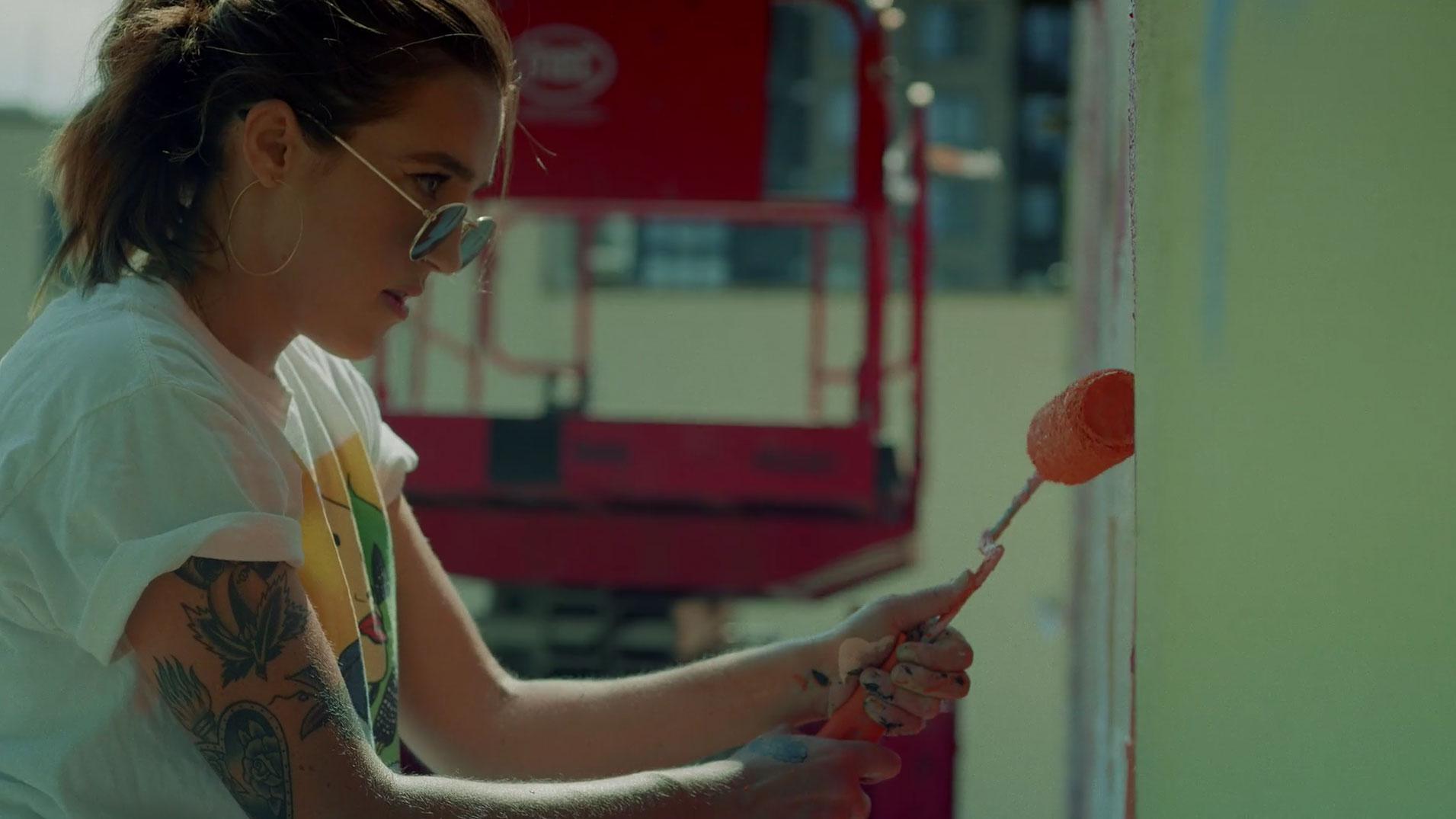 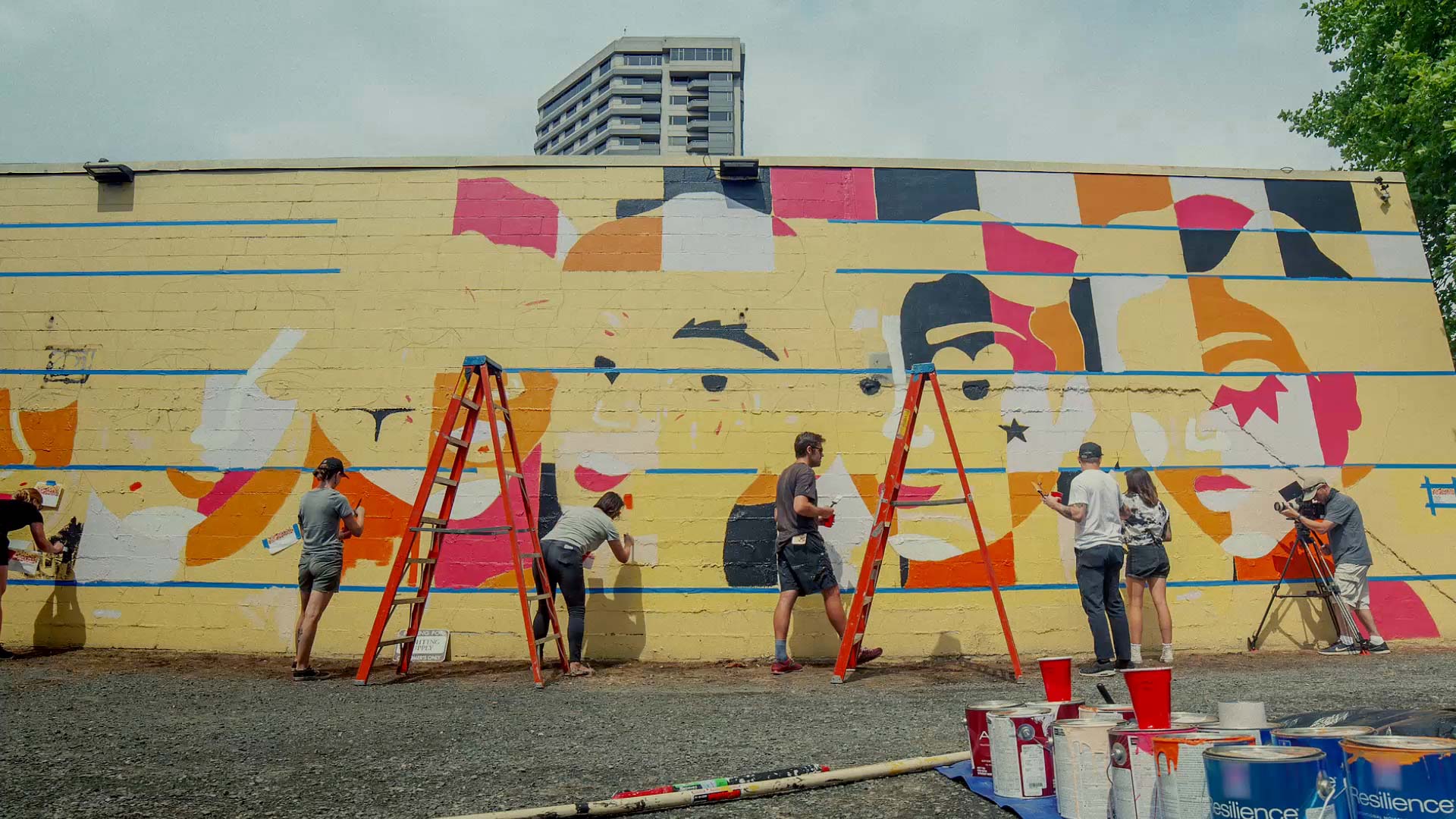 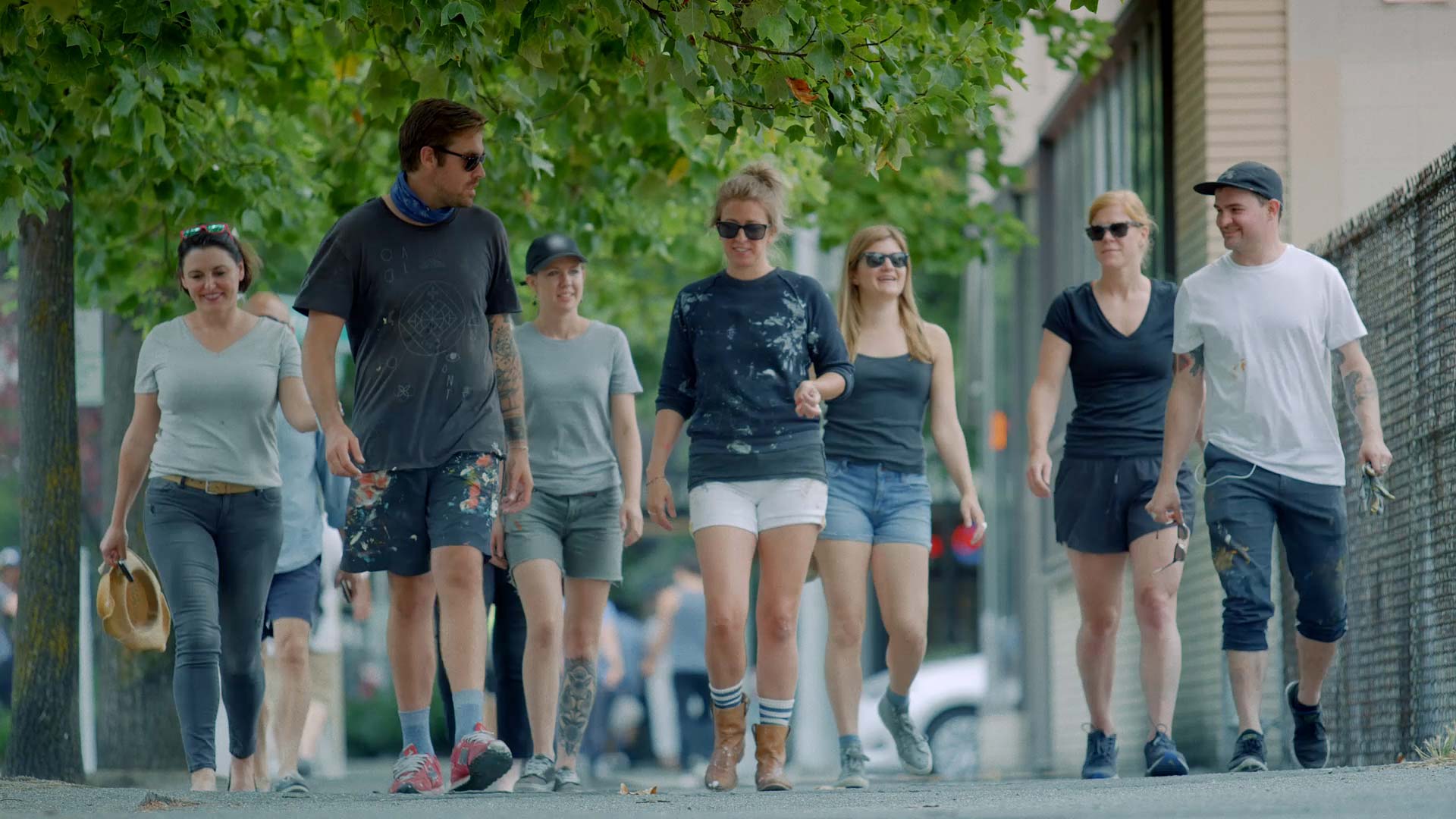 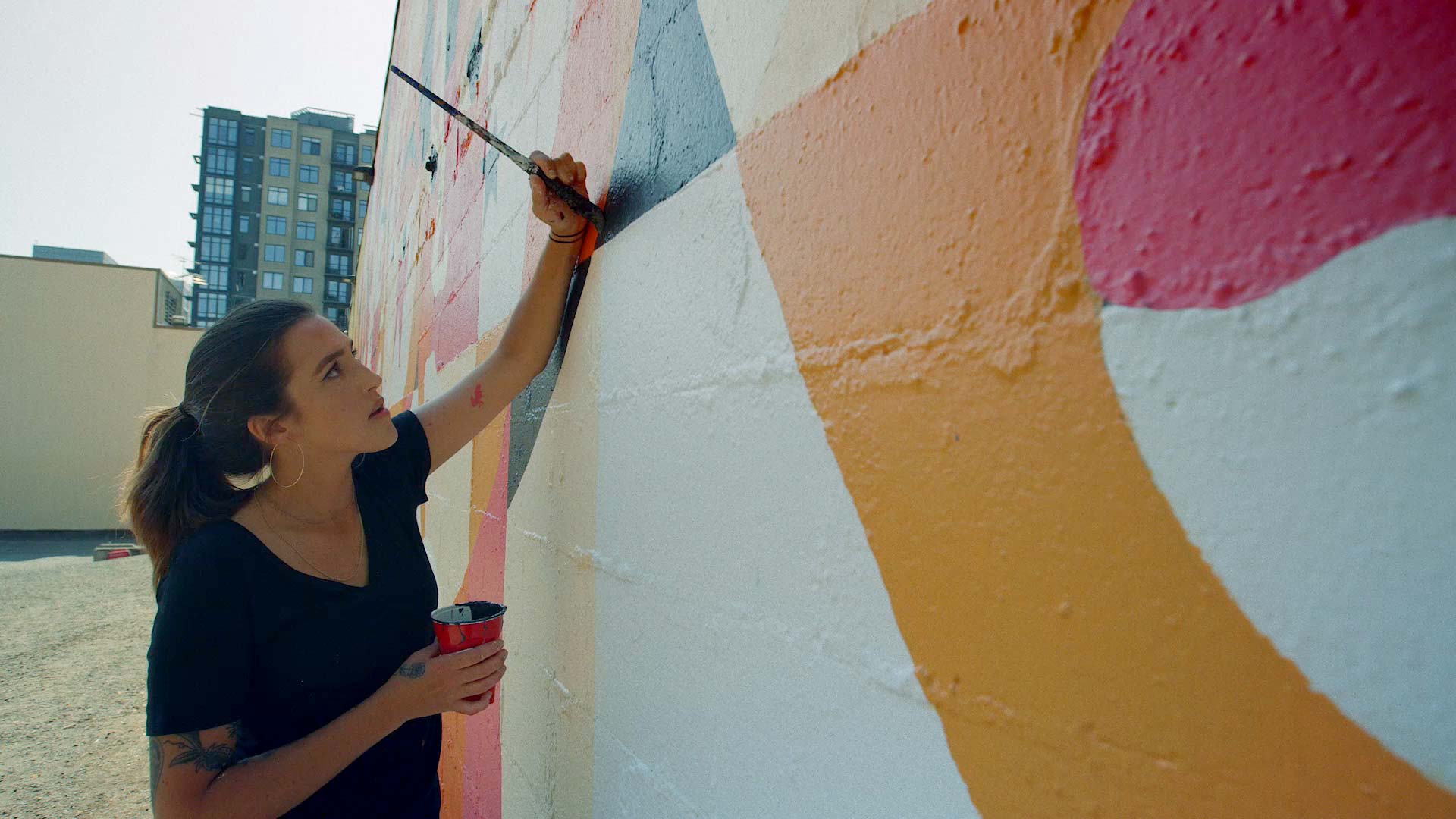