Jack Hanna’s Wild Countdown
About the show
Each week, Jack Hanna brings audiences on an incredible adventure as he counts down facts and experiences about some of the world’s rarest, most endearing, and fascinating animals. Now in its 9th season, Wild Countdown is hosted from Hanna’s base camp located at the Columbus Zoo and Aquarium, his home for over 30 years. 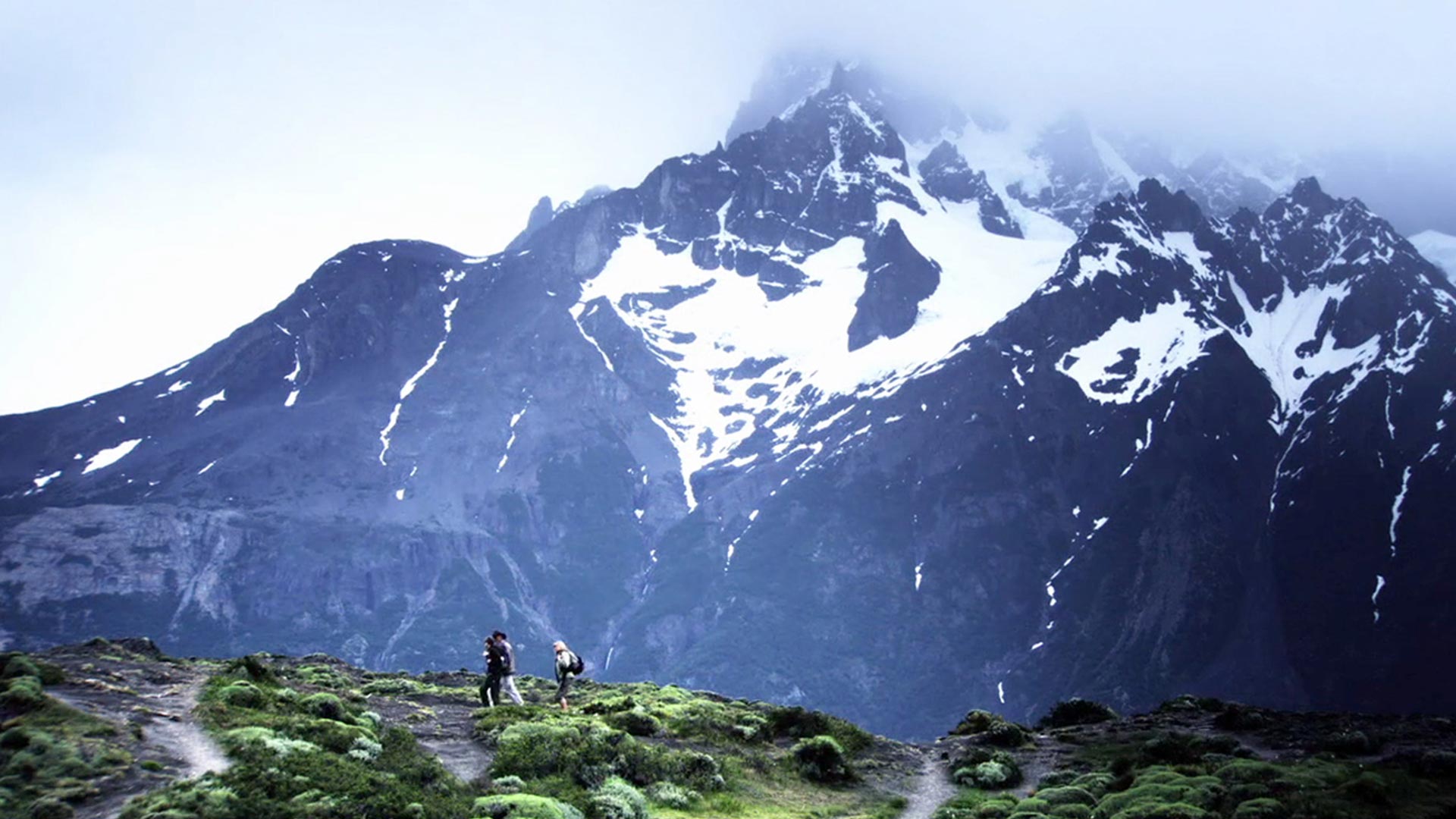 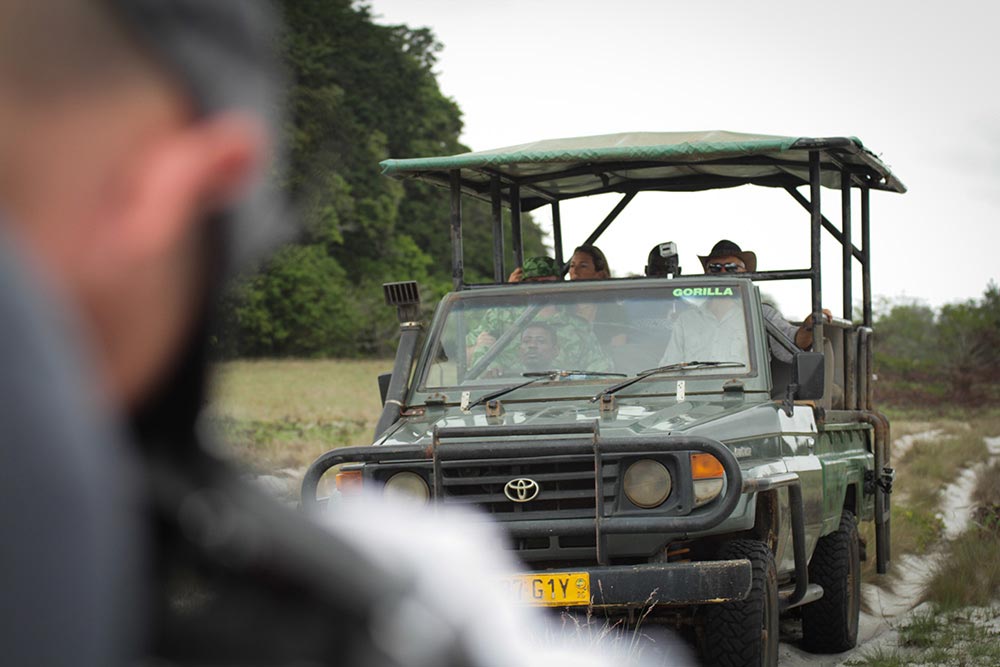 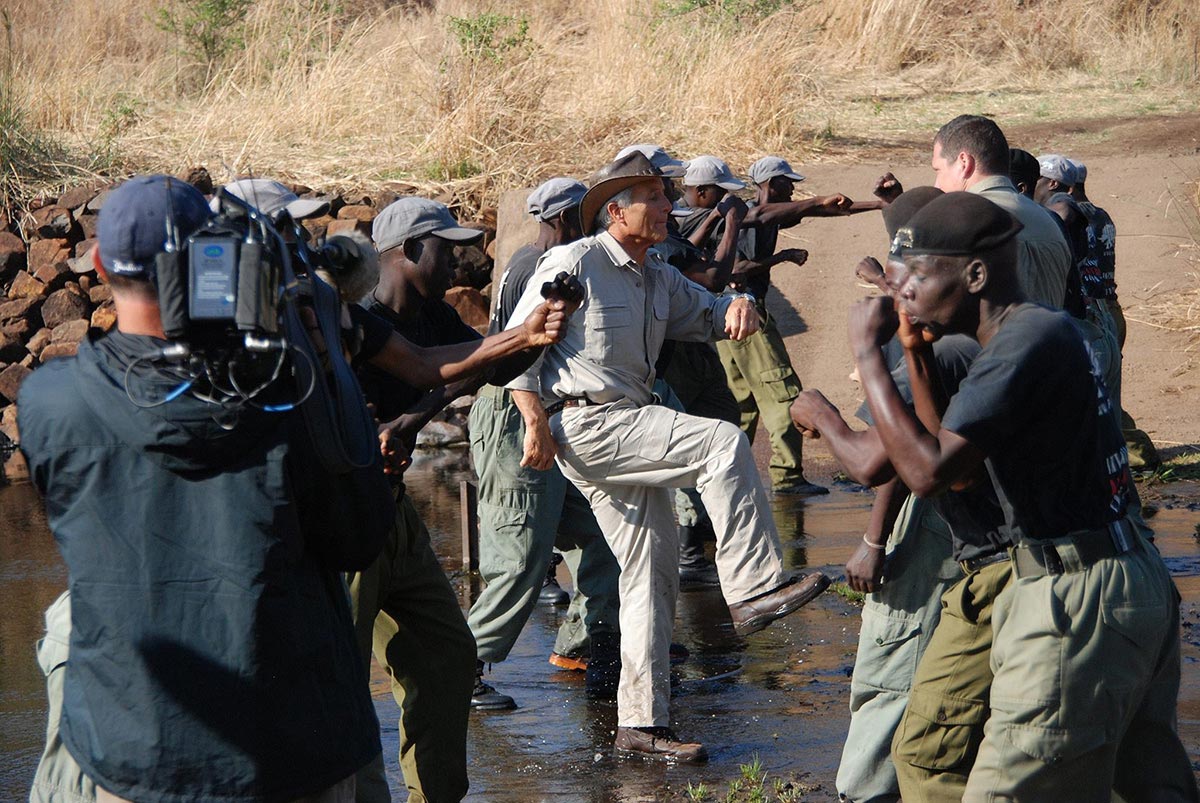